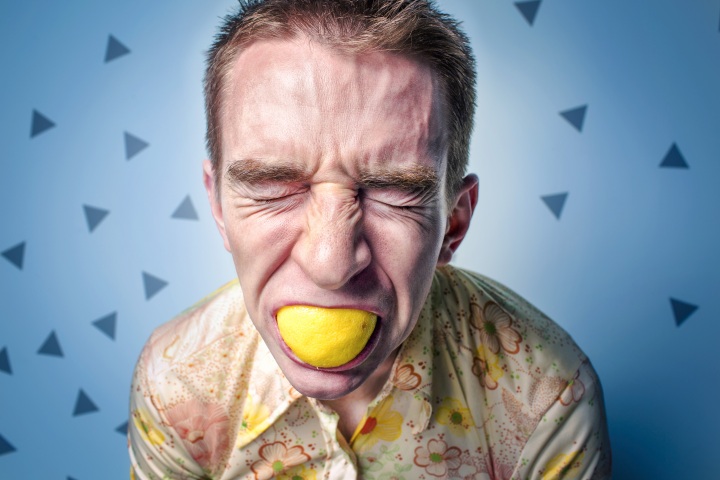 When I see people on my newsfeed constantly attacking, nagging, and having hateful things to say about certain people, I can’t help but wonder to myself, ” how can they live in a state of bitterness?” Their “message” is tolerance and love,  so it gets quite confusing that they complain and moan about certain groups of people constantly. They also tell you what to think and shame you when you don’t agree. Their only rebuttal against what you say is usually an ad hominem attack and not a logical debate. They truly don’t “need” to have a logical debate because they are superior to your intellect. Yes, so loving these people are; you can just feel how much they love you when they tell you how stupid, and uneducated, you are. As they lift themselves up nonetheless. Transcendent is truly the only word to describe these people (can you hear my sarcasm?).

All they seem to do is compare others to themselves. We don’t have this, or we don’t get that. Their arguments are basically indoctrinated teaching passed down from their “gods” on social media. They are literal puppets trained to say what they need to say to shut you up. “Bigot, Jesus walked with sinners, don’t cast the first stone, don’t judge, hater, your (fill in the blank) phobic, ignorant, you don’t science do you bro,” and the list goes on.  Why do Christians still respond in fear to these threats? Why do we shut up and hide once we are called a name? Why do we let them bulldoze us? It seems far from those in the Bible taking up their position and literally willing to die for the truth!

They beat their drums like everyone should care while getting angry at those who don’t. While literally doing NOTHING themselves for the “causes” they care so much about. It’s funny isn’t it that the religious are the most generous? Giving Statistics . Also amazing that the mostly Democratic blue states are the LEAST charitable. It’s sad because you know that is where the “bleeding hearts” live. The ones who “claim” Christians only care about the “unborn and not the already born.” Yea, why don’t you check your facts before you speak instead of always running to a talking point.  I guess they do their part in bullying everyone else to give. Well that isn’t true either. The religious give for other reasons; because Jesus told them to.

It is said that a broken clock is right twice a day. So how is it when they don’t like someone, or something, everything this person does is wrong? They can’t see the good in those they’ve set out to hate.

The “someone” these days is Donald Trump. Can anyone relate now? It was Obama too–I’ll be fair. I get sick of it no matter WHO is doing it. You can’t possibly HATE everything about someone can you? Why can’t we be a little more open minded (and honest with ourselves) and judge things on a case by case basis? How can you get up in arms when one President plays golf but make excuses for the other? Stop being a hypocrite. If it’s good for one it’s o.k. for another. If you think it’s a waste of time for one then say the same for the other. But the dual mindedness is mind numbing! Be careful, your bias is showing.

To all of this I have to say STOP IT! You have got to be making yourself miserable, and I’m sure everyone else who sees your negativity EVERY DAY too. Meanwhile you aren’t changing anyones mind complaining all the time.

Literally complaining about the most petty of things, while true atrocities to women are happening all over the world, gets you no credit in my book; I’m sure others as well. You make other women look like whining hyenas. Like we all care about a 50-70 cent tax on tampons per month. Have you seen women in other countries BANISHED for having a period? To a HUT? So where is the care for them?!!! Instead you have nothing else to moan about but a less than a dollar tax. Meanwhile, I see myself LUCKY to have the CONVENIENCE of a tampon. You see it as your “right.” I guess they should also be “free.” Or how about you buy a diva cup or cloth pads. They are reusable so you can save money. Oh, but then you might have to do work and wash it… I know, miserable. Boo. Maybe the government should pay for your dry cleaning. OR, why don’t you do something good for a change and send money overseas, you know, to help women in need who have actual issues! To make things EVEN worse you say the most obscene things like “men get condoms free while we have to pay for tampons.” Do you even have sex? Because most men hate condoms. Just FYI. Condoms are for protection — for both parties. Not for the “pleasure” of men (eye roll). So, not only do you sound petty, but also pretty ignorant. Just Stop. Your bitterness towards men is showing.

Actually, your bitterness to everyone and everything that doesn’t align with YOUR opinion is showing. So I have some tips for you in the new year (since it really must be depressing being bitter all the time):

1.Give Thanks! Be thankful in your circumstances. Instead of complaining about a .50 cent tampon tax try being thankful you don’t have to go sit by a river in solitude. If you are still feeling sorry for yourself show some “love” that we hear about 24/7 and donate to Afri Pads — or an organization that helps people with actual problems.

“Love your neighbor as yourself!”

2. Love your neighbor as yourself and pray for your enemies. What a SHOCKING concept and it seems the “love everyone” crowd has the hardest time in this area. I can’t tell you how many “left leaning” individuals have deleted me because of my views; while claiming to be open minded nonetheless. Open minded people don’t close people off–just FYI. Open minded people judge situations as they arise on a case by case bases. They don’t demonize EVERYTHING a person does/says just because they “don’t like” the person. It might help, however, to do as the Bible says and pray for your enemies. Even the people you don’t like. When you pray for someone you start looking for the good (or better) in them. Your heart softens towards them and your attitude changes toward them.

“You reap what you sow.”

3. You reap what you sow. So sow happiness, good, and positivity! Be kind, generous, and loving. If you want to enact change then GO and BE the change! Posting meme after meme; video after video of nagging negativity will only turn people away.

Yes, these are Biblical principles, so don’t go shrieking away now because I said “Bible.” An open minded person would be able to say “yes, those principles sound like good standards to live by,” even if they don’t believe Jesus was the Son of God. Instead, in closed mindedness, these people hear “Bible” and start their talking points, “it’s an old book of stories,” “it’s a book full of lies and bigotry, ” “if you believe in that book your a bigot,” and they go on and on. That is the true definition of closed mindedness and bigotry, “intolerance toward those who hold different opinions from oneself.”

Finally, to my Christian brothers and sisters don’t shirk away at the name calling and bullying. They know EXACTLY what to say to shut you up because they realize we’ve become spineless pushovers! Stand strong and hold onto the promise:

Matthew 10:22, “and you will be hated by all for my name’s sake. But the one who endures to the end will be saved.”

Leave me some love Cancel reply 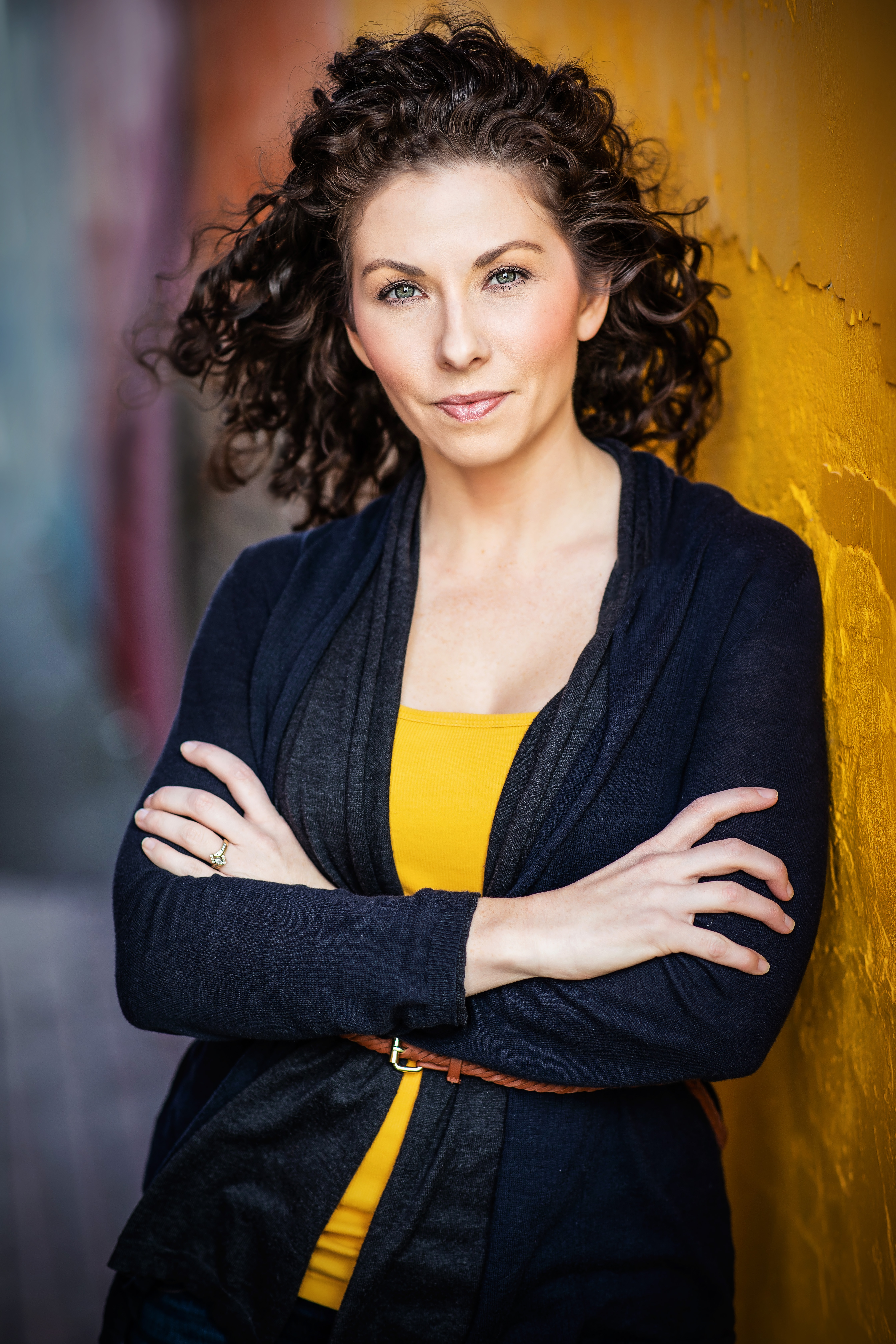